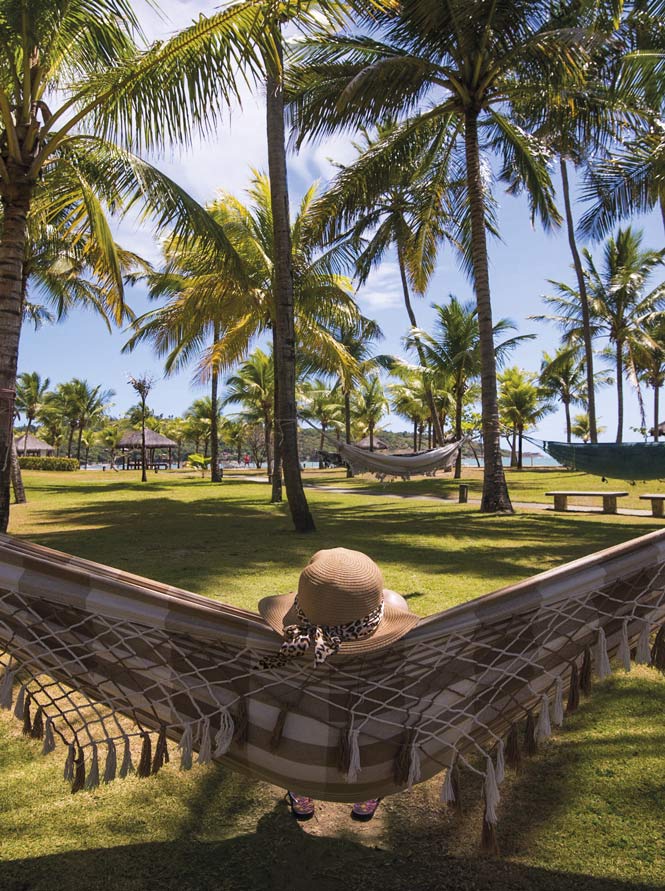 The Vila Galé group is one of the largest Portuguese hotel groups and ranks in the top 169 hotel companies in the world. It is comprised of various companies, of which the largest and most important is VILA GALÉ - Sociedade de Empreendimentos Turísticos, S.A. (Association of Tourism Enterprises), which is part of the Portuguese companies’ Rating 1.

This company, founded in 1986, focuses on exploring and managing all the hotel units of the group, as well as the execution of projects and building new tourism ventures.

Currently employing around 3,750 people, great part of Vila Galé's success is due to the close links that exist between the entire staff, making them a cohesive team that shares a strong passion for tourism and hospitality.

The capital investment of Vila Galé S.A. is thoroughly Portuguese, and is composed by Jorge Rebelo de Almeida, who is the Chairman of the Administrative Board and Gonçalo Rebelo de Almeida. 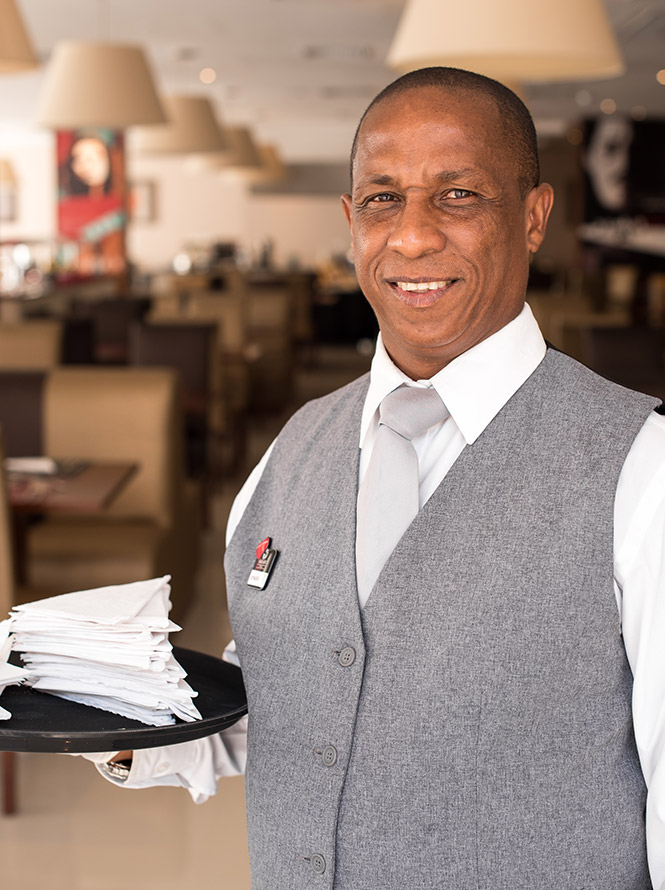 Vila Galé intends to be a benchmark company in the hospitality industry, acknowledged among its peers, customers, partners, suppliers and staff for the quality of its product and the professionalism of its teams. And the group aspires to an economic growth that is sustainable, and socially and environmentally responsible, while seeking to be "Always close to you”.

Vila Galé favors the location, comfort and decoration of its units, the availability and the friendliness of its teams, the respect for its social and environmental context, and makes sure that will be "Always close to you”.

The Vila Galé Group sees their management model as an integrating part of a sustainability project for society, in consideration of the current and future generations.

This management model considers that the Environment, Quality, Security, Health, Food Safety, Social Liability and Economic Feasibility are values of an integrated system governed by a set of ethical principles that respect the people and the environment, aiming for the continuous improvement principles through these commitments: 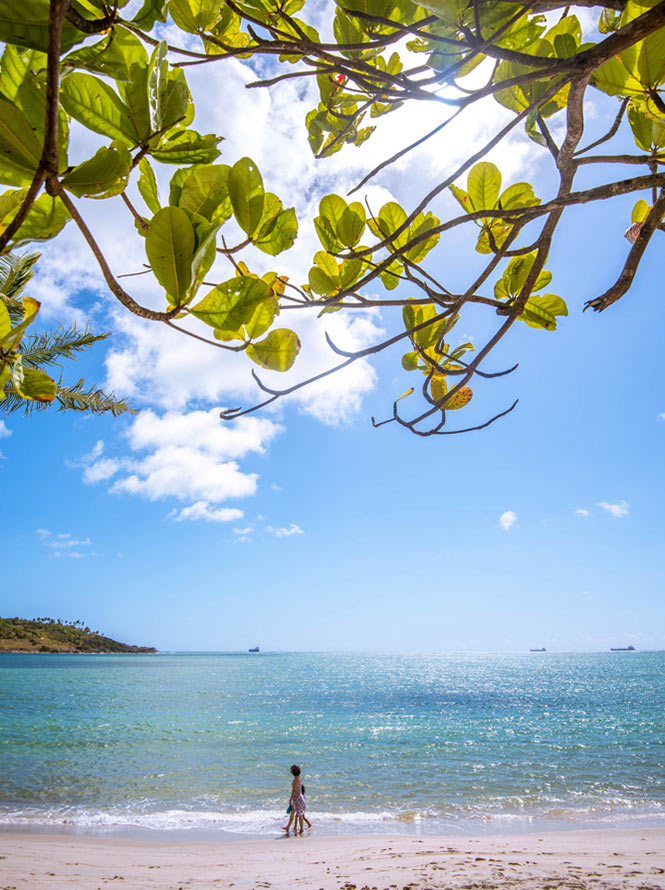 ECO-HOTEL
Certification focused on identifying and managing processes that cause environmental and socioeconomic impacts;

LIDERA
Certification of undertakings with the best environmental and sustainability performance;

This initiative aims to support companies in their process of strategic reinvention, of measuring, managing and reporting their environmental, social, and governance performance, and of transforming their businesses according to new priorities and objectives that may bring not only competitive advantages but also tangible social benefits and less impact on the environment. 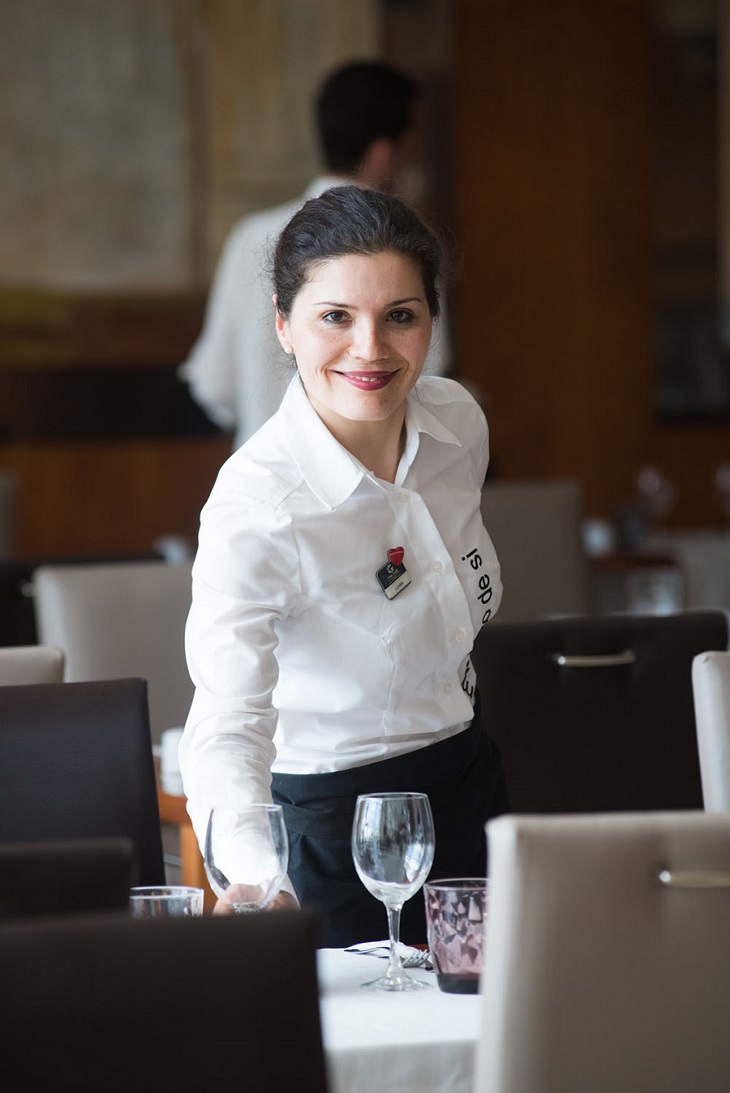 In what concerns Vila Galé's solidarity dimension, we highlight the group’s following initiatives: