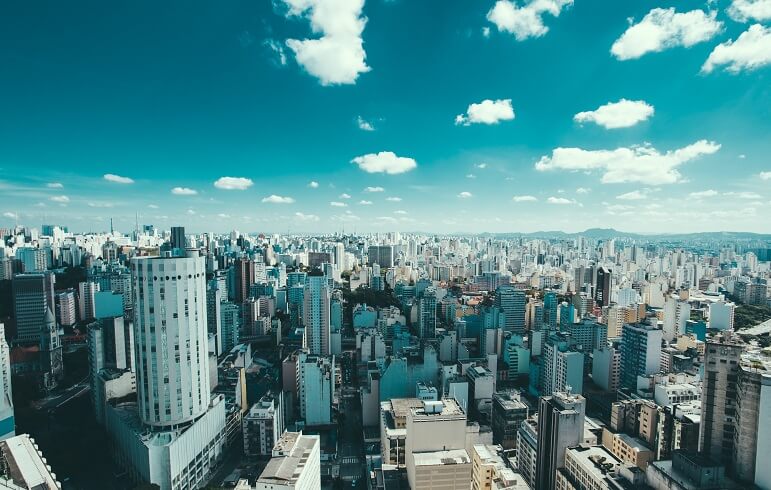 São Paulo is one of the most important capitals in the world and is the most densely populated city in Brazil - with more than 12 million inhabitants -, in the American continent and in the southern hemisphere, besides being the main financial, corporate and trading center in Latin America. It welcomes more than 14 million tourists per year who seek to visit restaurants, taste different gastronomies, malls, and shopping centers for several kinds of purchases.  Here you can find the most diverse services available 24 hours a day, which is why it is known as “the city that never sleeps”. It has the most important cultural and leisure center in the country - regardless of the day of the week, as the entertainment venues feature performances and attractions throughout the year for all tastes and age groups. Art, music and gastronomy drive this influence-filled collective due to a constant immigration of people from all over the world. Known as “drizzle land” because of the light rain that used to constantly fall in the past, and affectionately called Sampa, this city has been depicted in several songs by well-known singers, such as Adorian Barbosa, Caetano Veloso, Tom Zé, the band Demônios da Garoa, among others. Those who visit São Paulo can't miss the chance to visit the entire Avenida Paulista avenue, then stop by the Pinacoteca do Estado, have lunch at the Municipal Market and grab a mortadella sandwich, right after going to the Cathedral, the Ibirapuera Park and end the day in the Vila Madalena neighborhood, which is filled with trendy bars. 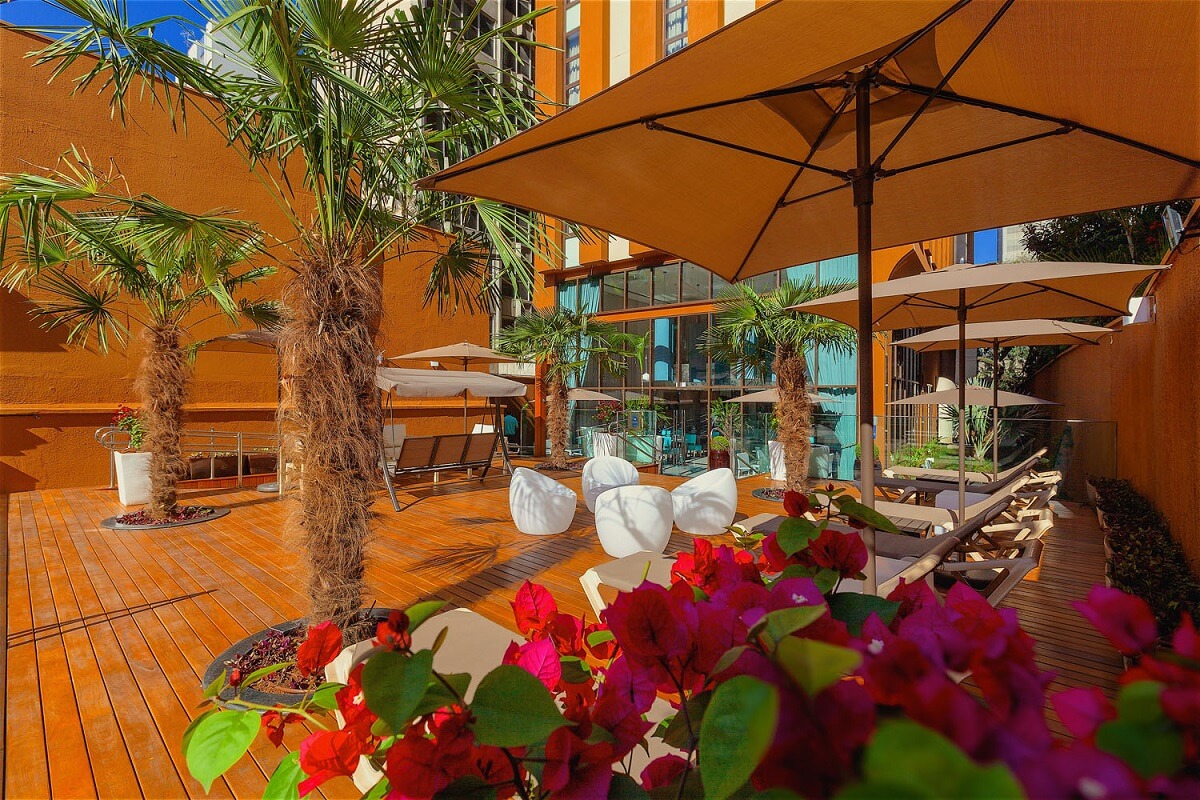