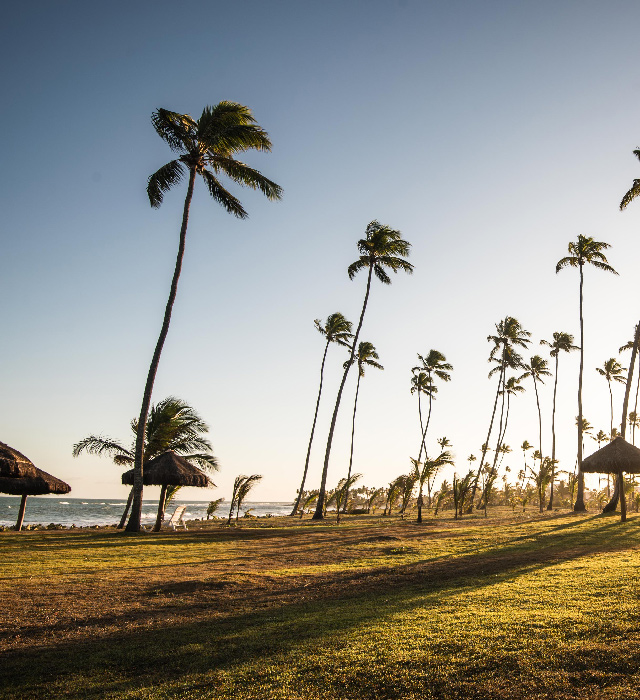 The Land of Happiness. Also thus known is Bahia, famous for its festive and cheerful people, the whiteness of the baianas (Bahia women), the Carnival, and the Lord of Bonfim. Or by the rhythm of capoeira and the cultural heritage of the historic center of the state capital, Salvador, acknowledged as world heritage by UNESCO.

Due to the length of its coastline, this Brazilian Northeast state, with over 40 kilometers of sand strips, hands you natural nooks and breathtaking beaches on a plate, such as the Guarajuba beach, in Camaçari. In the place where the sun shines all year round, indulge in sun and sea bathing, water sports or simply in dolce fare niente (Italian for “blissful idleness”). Top it off with an unforgettable sunset... and a caipirinha. 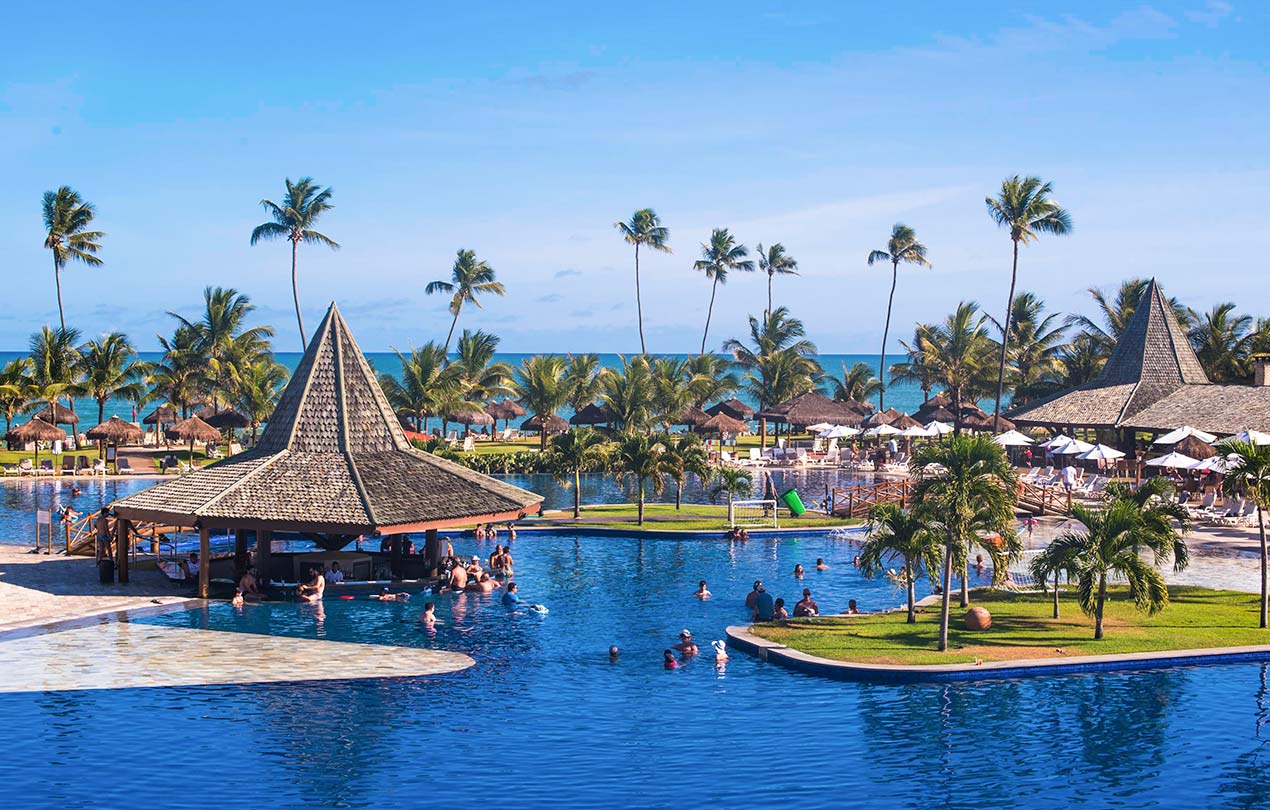 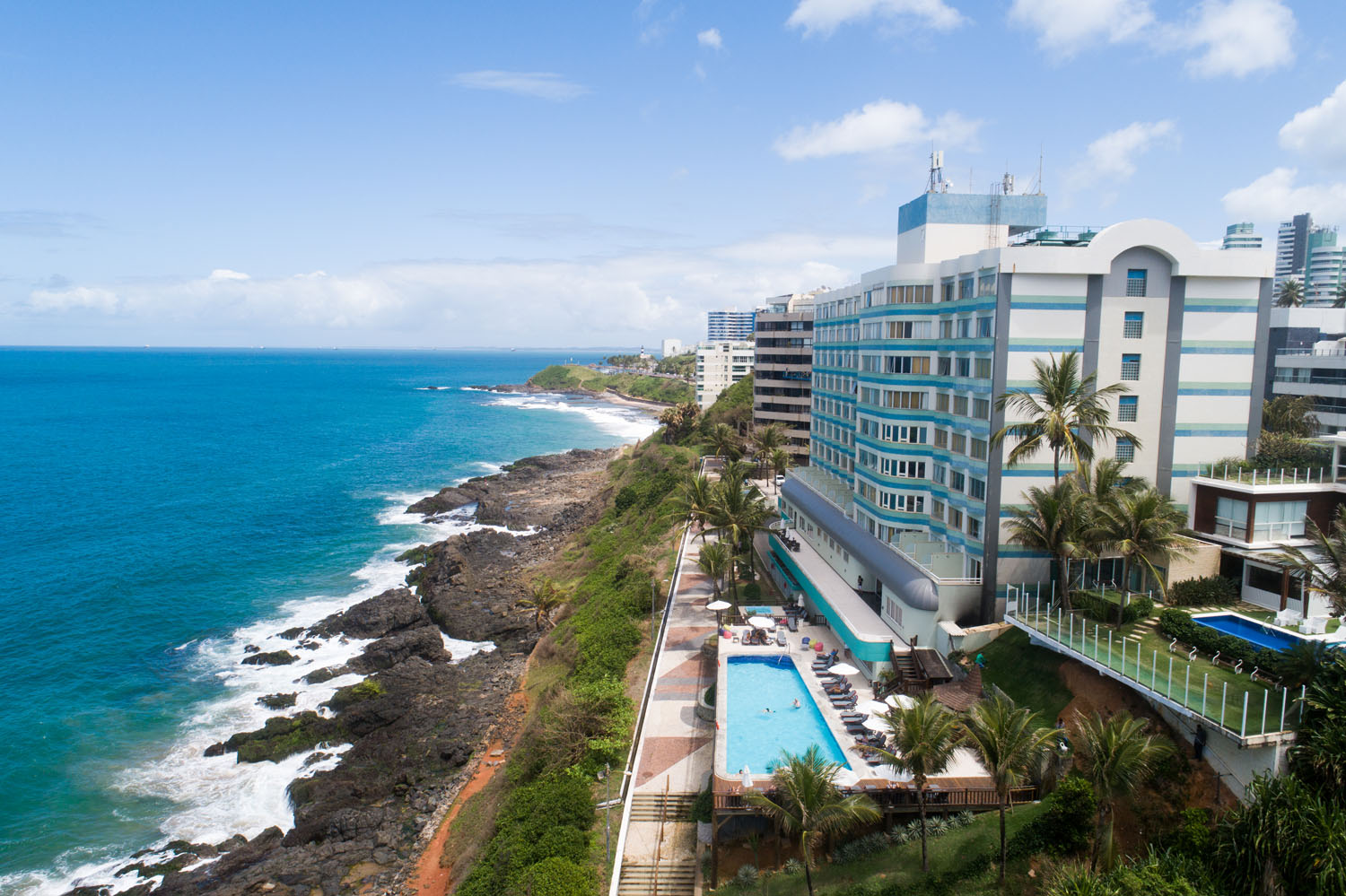