The hotel Vila Galé Albacora is the result of the restoration of the former tuna fishing camp Arraial Ferreira Neto, where the “people of the sea” linked to tuna fishing lived from March to September.

This hotel in Tavira, set in broad Natural Park of Ria Formosa, is thus an architectural witness to the way of life of fishermen and their families, when the typical Almadrava - the frame to capture the tuna - was still used.

The old fishermen houses, workshops and warehouses gave place to 161 rooms with beautiful views of the Ria Formosa. The existing chapel was preserved and is now adapted for hosting weddings and christenings, as well as the old school, converted into a kids’ club. And the former bakery became a free small museum that is open to the public.

This is where you can observe a model illustrating the great engineering work that the almadrava was and century-old documents of the Algarve Fisheries Company (Companhia de Pescarias do Algarve). As well as a video showing the tuna capture process.

Filled with the region’s tradition, this hotel in Tavira also became an eco-hotel that has received awards and recognition for its sustainable environmental practices.

The activities related to nature tourism and the outdoors, such as birdwatching, boat riding or extreme sports are a good way to harness the full potential of this place.

With free wi-fi, the Vila Galé Albacora hotel features two bars and two restaurants where tuna and the Algarve specialties could not fail to be the main dishes. To relax, enjoy the spa with indoor pool, sauna, Turkish bath and massage rooms of this hotel in Tavira.

And if you are dreaming of the sandy beaches that reach out of sight of the island of Tavira, it takes only few steps from the Vila Galé Albacora hotel to get to the pier where a boat will take you to paradise within minutes. The Barril beach with access via a picturesque tourist train and the boat trips to the Ria waters are not to be missed either.

For more cultural moments, the center of Tavira promises an actual trip back in time, with its traces of Arab influence. Also, be sure to visit the Ribeira Market and the Castle.

If you play golf, the challenge is on the 18 holes’ greens: Benamor Golf, Quinta de Cima, Quinta da Ria and Monte Rei Golf & Country Club - all of them near the Vila Galé Albacora hotel.

Vila Galé Albacora has a total of 161 bedrooms. Among them, we highlight 63 rooms with a view of Ria Formosa and 4 suites that are suitable for families. One of the rooms is adapted for people with reduced mobility.

What do guests say about us?

NIce hotel in a natural reserve

Positive: The grounds are lovely to walk around. Pool is lovely. Many spa services available. There are great trails out the back. The site is quiet and...

One of my favorite hotels in the Algarve area. The hotel is located away from the crowd but still close to the Tavira Old Town Centre and it's history....

A luxurious hotel located a few miles from Tavira in a natural resort. Originally a mid 20th century village with a church, school, streets etc it has been...

Positive: Such a wonderful location. Buffet dinner and breakfast exceptional. Negative: The hotel is a distance from Tavira but Uber available for just a few...

Positive: Lovely location, friendly staff and lots to do (even in winter!); indoor pool was well equipped and bar and restaurant were both really good...

Positive: Beautiful building, exceptional buffet meals, reasonably priced. Had interesting history, until about 60 years ago had been a tuna fishing...

Positive: We loved the setting and the general ambience.

Positive: Beautiful spot with a cool little ferry over to a fine beach.

Positive: Breakfast was amazing! Great variety with great quality. Staff is nice and helpful. The hotel is in a very good location for relaxing. Praia"Ilha... 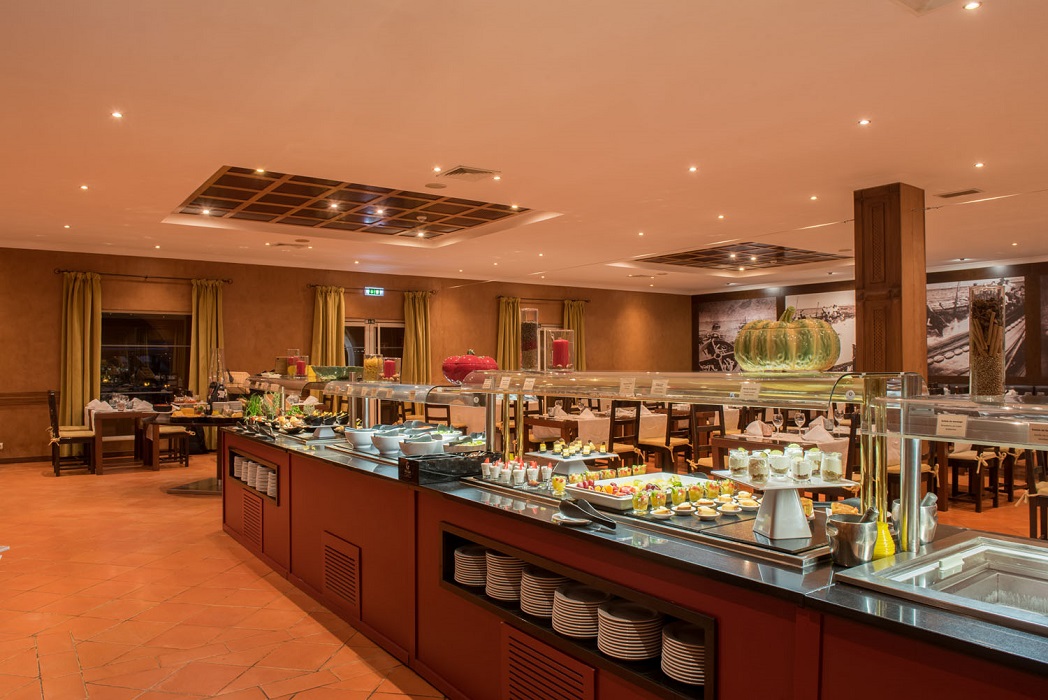 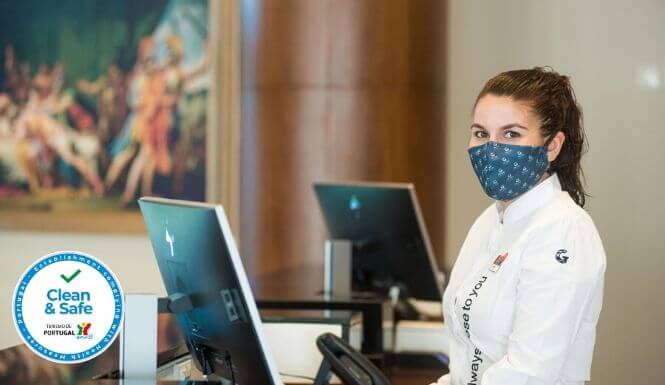 Because safety is our priority, we have adopted all measures, recommended by the National Authority of Health (DGS – Autoridade de Saúde Nacional), the World Health Organization (WHO) and Turismo de Portugal (Stamp Clean&Safe), to ensure the best operation of our services and guarating well being of our guests, teams and partners. 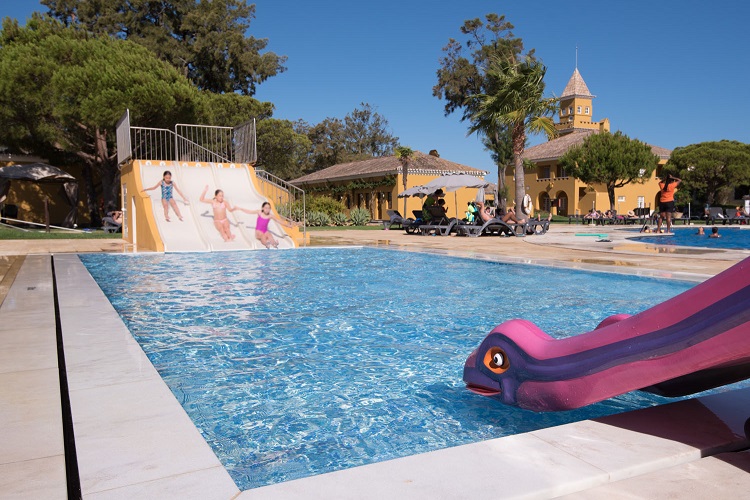 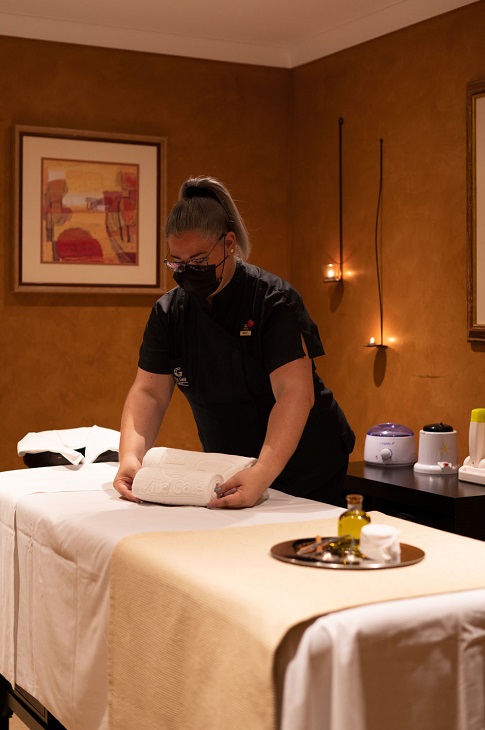 With the Satsanga label, the spa of Vila Galé Albacora promises to provide well-being, relaxation and anti-stress treatments to its customers.

It is available every day from 10 a.m. to 8 p.m. and its access is free for guests. (Subject to prior booking at the Spa Reception and with limited capacity)

Children under 12 years of age are only allowed under the supervision of an adult and between 10:30 a.m. and 5:30 p.m.
The access to the Hydromassage pool, sauna and Turkish bath are limited to people aged 16 and over.

For more information or to make a reservation, please contact by phone 281 380 813 or email albacora.spa@vilagale.com 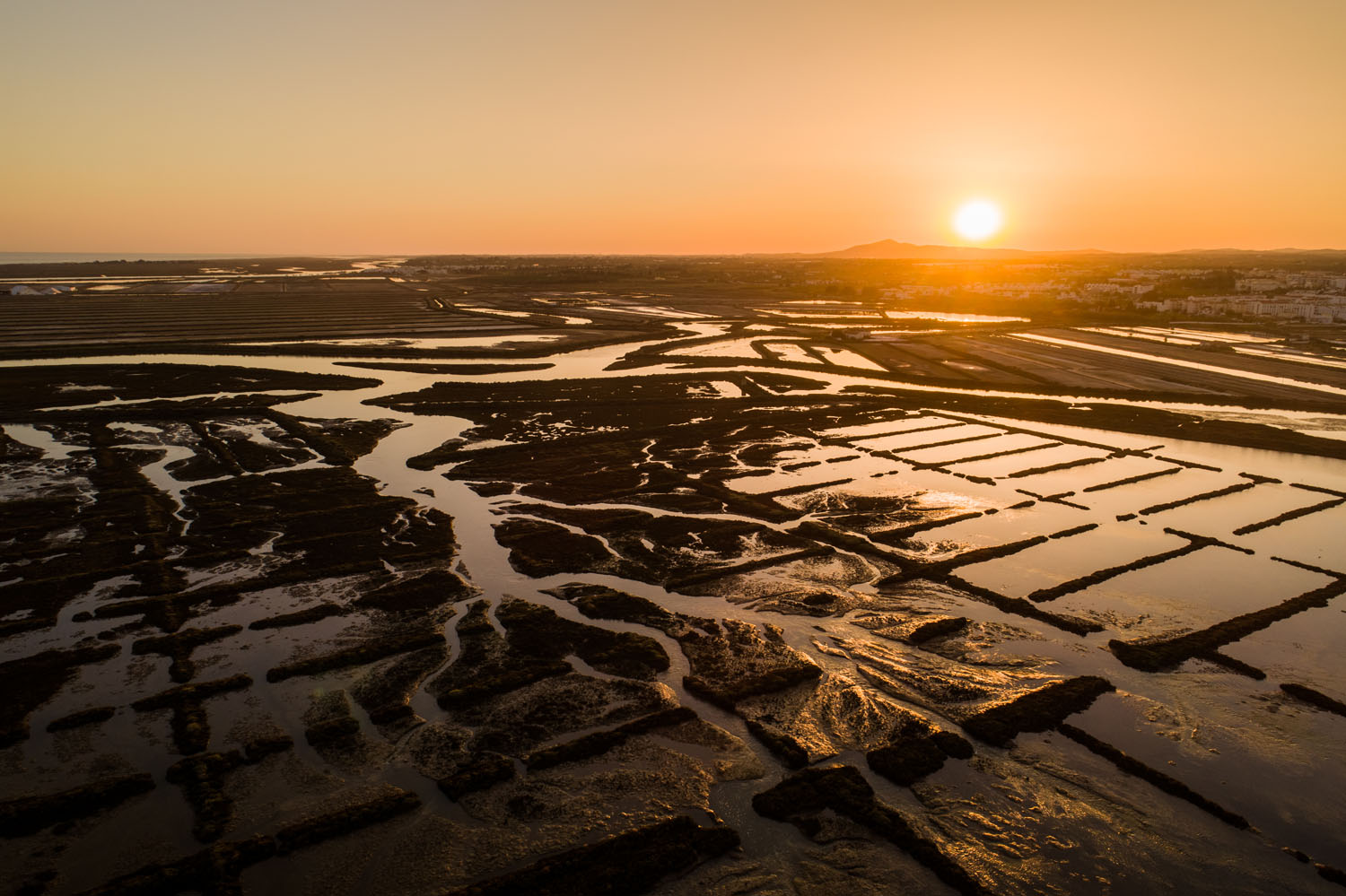 Making the best of the privileged location of the Vila Galé Albacora hotel, we suggest the following activities, so that you have a perfect stay:

Find out the Algarve events calendar

The Vila Galé Albacora hotel has the ideal space for holding your business meetings or for festive events. Having you and your company in mind, it offers a room for meetings, congresses, events or team building actions, but also adaptable for weddings, christenings or parties. You may also use the chapel. We have the right solutions to provide memorable moments. 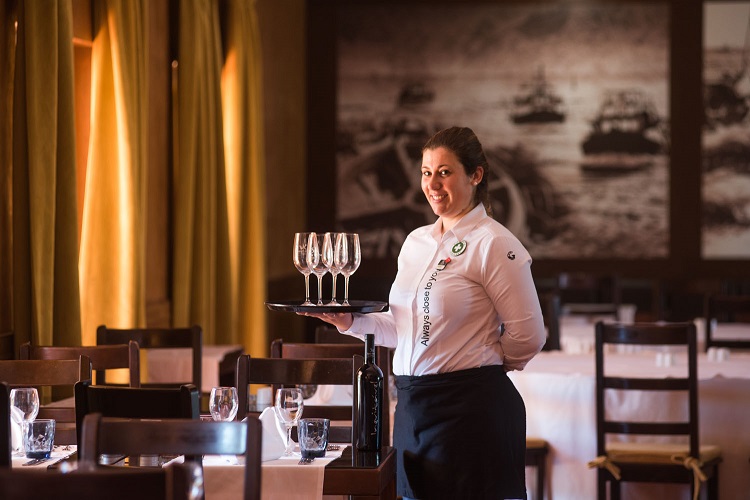 Our quality service, comfort, safety, entertainment and gastronomy are awarded by our guests and partners. These are some of the latest prizes that Vila Galé Albacora has been awarded: 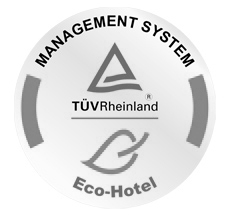 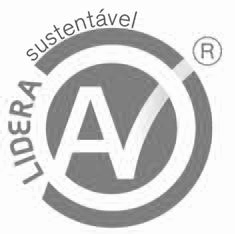 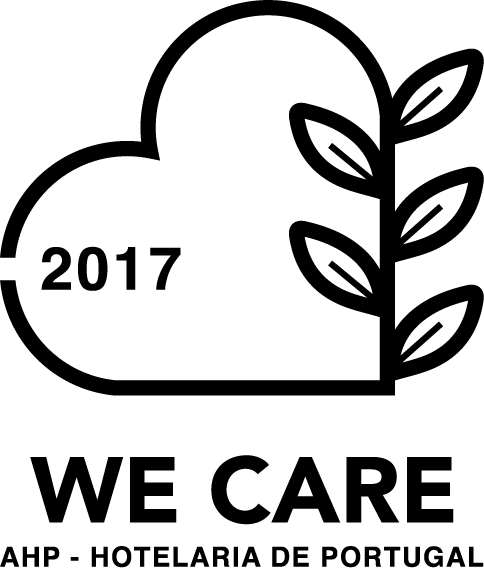 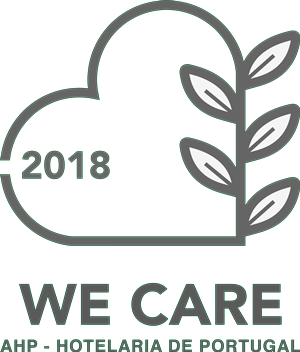 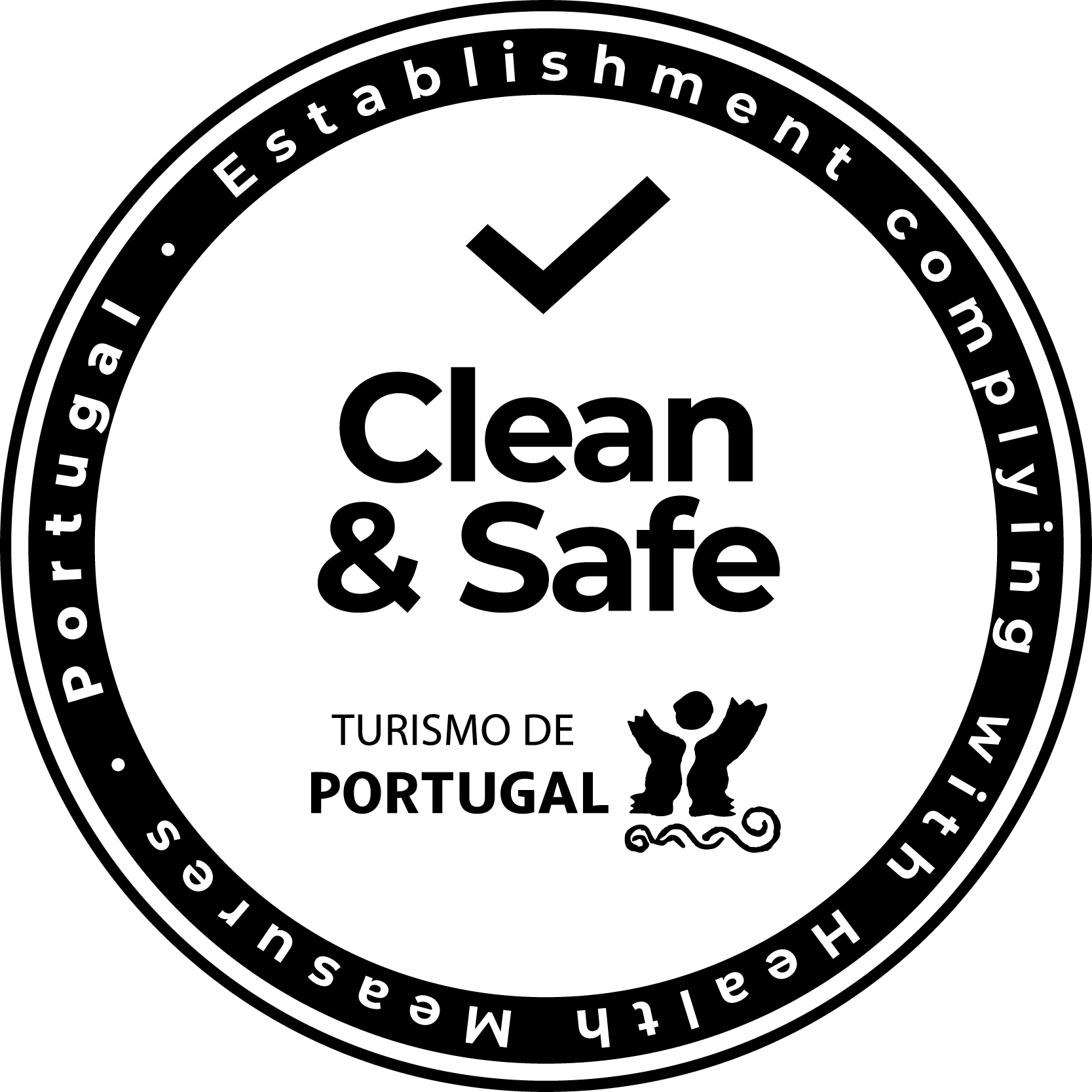 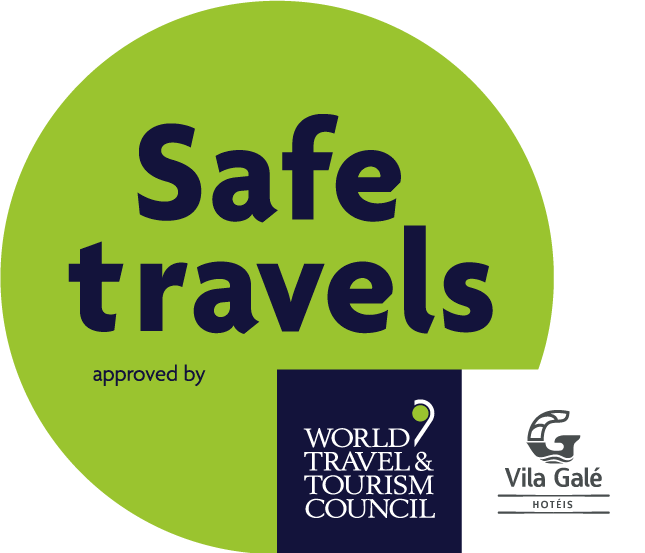 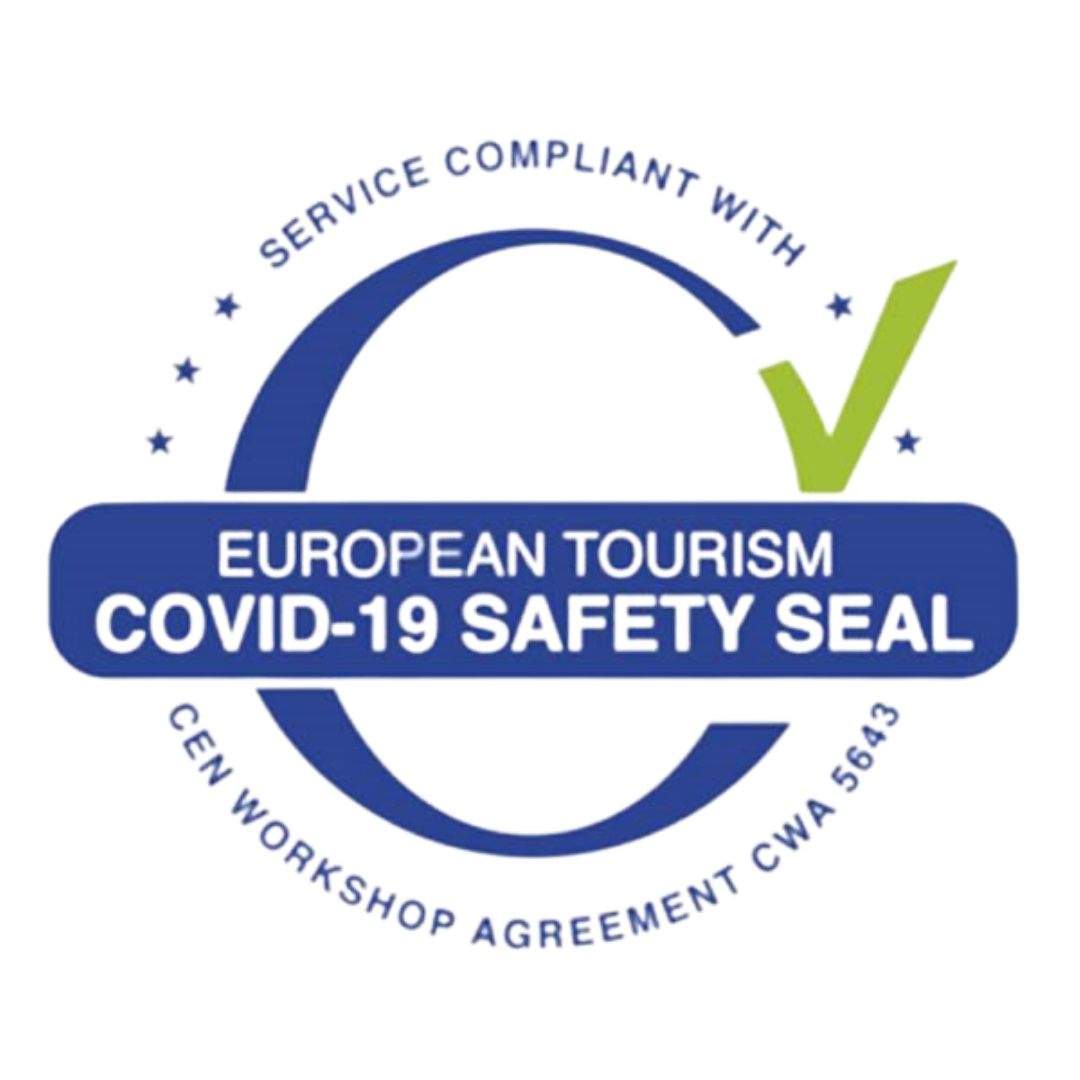