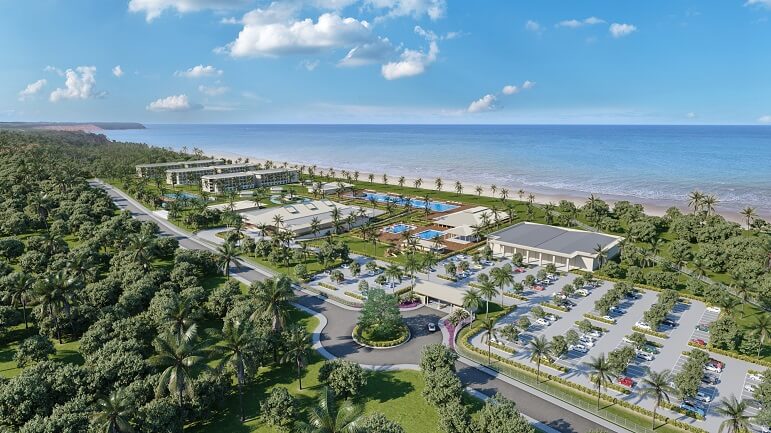 Located in the state of Alagoas, in the municipality of Barra de Santo António, on the Carro Quebrado Beach, Vila Galé Alagoas will be an all-inclusive resort with 518 rooms. With an investment of R$ 150 million Brazilian Reais, this hotel will have a full leisure infrastructure with 6 restaurants, a Spa, 8 meeting rooms and a children's water park, and it will generate about 600 direct jobs.

Vila Galé will renovate part of the headquarters building of the Ponta Delgada charity Santa Casa da Misericórdia, on the island of São Miguel, Azores, turning it into a boutique hotel. The place where the São Francisco convent and hospital used to function will be converted into a hotel unit with about 100 rooms, restaurants, bar, pools, and spa. This project, in partnership with the charity Santa Casa da Misericórdia, will represent an investment of around ten million Euros.